The Motherboards are a bunch of crafty ladies who also happen to be moms. As well as our one-time contributors, we have a stable of talented crafters and DIYers who have produced multiple projects for The Motherboards. Our family of maker moms has a variety of skills and a ton of great ideas. We can’t wait to share them with our readers! 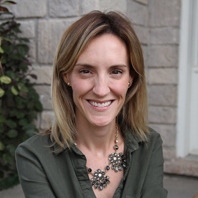 Dana has been accumulating massive amounts of craft supplies since her first child was born, in hopes of passing along her crazy crafting gene. Four kids later, she has a roomful of supplies, and is looking forward to creating some masterpieces for The Motherboards. Dana is also a serial decorator who has re-done her eldest daughter’s room nine times in the past three years, and she likes spending time with her new best friend – her 12″ sliding mitre saw. 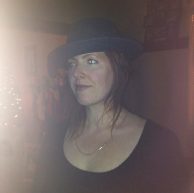 Jodi is always on a crafty kick of some sort or another. Mostly because it’s a lot of fun, but partly because of her slightly frugal Scottish heritage. Why buy a shirt when she can make one out of scarves? Her professional television background allowed her to be creative and she is continuing in that vein with her writing, music and, most importantly, D.I.Y.ing! Join her as she hosts fun evenings in West-end Toronto with Pop Up Tours. 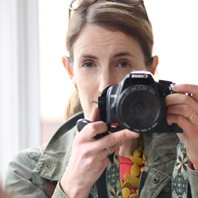 Jessica is a communications professional by day; a photographer/vintage hunter/music lover/foodie and runner the rest of the time (however little is left). Her vintage & retro finds can be found in her Market Belle Etsy shop, and her adventures are chronicled in her blog, as well as on Facebook. A husband and two little kids whirl around this busy life. She’ll now add “crafty blog contributor”somewhere into that mix. 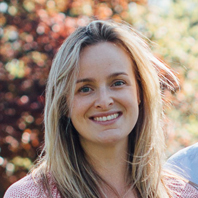 Ryan can spend hours poring over websites and magazines looking for fun projects for her home…only to lose momentum when things get busy. As she works full time in the often crazy world of public relations and has two energetic boys, it happens often (much to her husband’s distress). Picture frames may sit on the floor for a few months, but eventually they wind their way into something creative. Most of all, she loves working on those special projects that have a big impact on her kids – think birthday parties and holiday décor. Their smiles make it worth her effort. 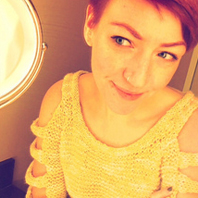 Julia designs knit and crochet patterns for www.yarnspirations.com. She lives in a crooked house in downtown Toronto with her husband, her little lady, and a whole lotta yarn. Check her out on Ravelry and Pinterest. 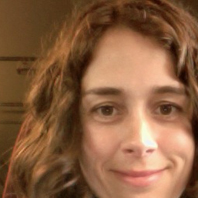 Mandia has been sewing since she was old enough to reach the foot pedal on her mother’s old metal Singer machine. She has a passion for making children’s clothes, and small projects where she can see results after investing just a few hours of her time. Over the last eight years, she has become an expert in allergy-free baking, since her first child was born with several severe allergies. She loves the challenge of figuring out how to modify any recipe in order to make an allergy-free version. 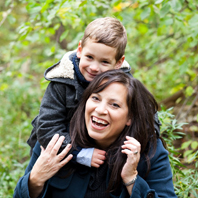 Janet’s mother is her crafty inspiration. She is an actual world-renowned knitter (she’s asked to give workshops all over the world). Janet is a graphic designer married to a graphic designer, so everything’s pretty creative in their house. She loves making things with and for her kids, and makes the entire family matching p.j.s for Christmas. She hopes she’s not up until 6am again this year! 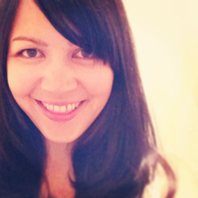 Tracy Platt can be found during the day working as a design director on consumer products, and by night trying to squeeze in as much family time, cooking time, and crafting time as possible. She has a lifelong passion for design and creative arts, but her first love is sewing. Tracy publishes a line of maternity and nursing patterns under the name Loulou James and is constantly plotting her next project. Check out her etsy shop and follow her on Facebook, Twitter, and Instagram. 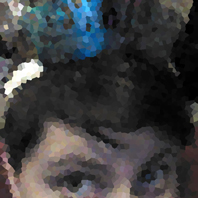 Colleen Seto is a crafty mother of two charming tweens. She lives in the Sunny South (Windsor,  On) where she is an upcycle queen who makes “stuff into cooler stuff” with her business Radical Revamps. 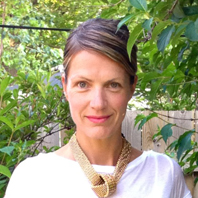 Liesbeth is a bonafide craft nut. Her working life, in advertising and as an entrepreneur, has been a creative outlet. But, since her yearned-for baby boy came along, her personal creativity has exploded. She has explored a world of crafts and D.I.Y., conquered the fears of Birthday Partyville and faced the challenges of the no-man’s-land that is a little boy’s bedroom. At the best of times, Liesbeth has a full house with her son, two teenage stepdaughters, three dogs, and her partner. Then things really get creative! 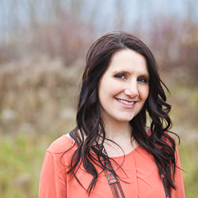 Kimberly was a dedicated yuppie who traded the downtown frenzy for d.i.y. mania. She got her “creative” start with scrapbooking. She really got into d.i.y. when she planned her wedding, and is now a stellar party thrower and home decorator (sorry, she’s not for hire). As a professional photographer, Kimberly’s biggest personal project is sorting about 20,00 photos chronicling her family’s life.